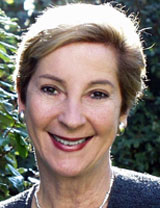 The world has lived under the shadow of AIDS since it was officially recognized by the CDC in 1981. Joan Shenton, the producer of Positively False: Birth of a Heresy, lays out the devastating social impact of the HIV/AIDS myth in this controversial and enlightening interview. 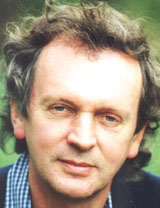 Biologist Rupert Sheldrake discusses morphogenetic fields, telepathy, the sense of being stared at, and his newest book Dogs That Know When Their Owners Are Coming Home: And Other Unexplained Powers of Animals. 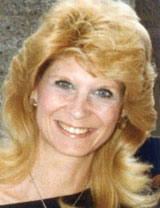 Thousands of Phoenix residents saw a massive, V-shaped aircraft fly overhead on March 13th, 1997. Physician Dr. Lynne Kitei captured the event on 35mm film from her mountainside home and she set aside her career to tell the world about it. Explore The Phoenix Lights – and what they mean for humanity. 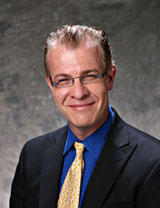 Join me with Dr. Jack Kruse, whose findings on cold thermogenesis, circadian biology, and ancestral living represent the most amazing synthesis of knowledge I’ve ever seen. 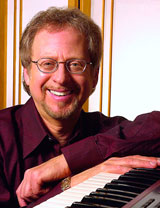