Dear Subscribers, On Tuesday, January 21st, tune in for a VERY BIG interview with Boom Bust Blog‘s Reggie Middleton – the “financial Nostradamus” who has predicted every boom and bust in the last six years. We’ll hit it hard on Bitcoin, financial ecosystems, and crowdfunding, talk to Reggie in-depth about why he is so invested […] Read more 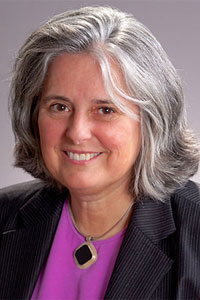 Sharon Lynn Wyeth is the author of Know the Name; Know the Person, the first book to use Neimology Science to gain insight into how a person thinks, feels, and behaves by interpreting their name. 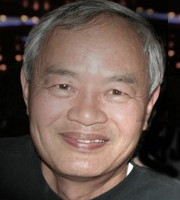 We invited Dr. Shui Yin Lo to talk about the meridian system – so well-known in the the field of acupuncture – and its place in thermography and healing.

Kim Greenhouse outlines many of the difficulties involved in broadcasting, and what it will take to liberate broadcast media from a parasitic advertising culture that prioritizes profit over integrity.