Richard Bach – Worth the Wait 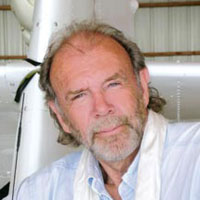 After a year of planning, we bring you Richard Bach, bestselling author of Jonathan Livingston Seagull, in an uplifting conversation about creativity and life! 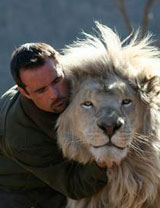 Kevin Richardson, “The Lion Whisperer”, discusses White Lion: The Movie, his new television series, and his life amongst the wildlife of South Africa. 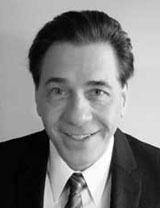 Who owns your home? Seems like an obvious question, but it’s probably not you. Dave Krieger, the author of Clouded Titles, guides us through the entities and actions that have made the transparent process of tracking the ownership of mortgages and deeds of trust impossible. 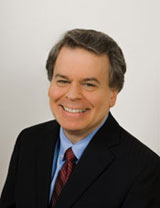 Dr. Nicholas Gonzalez returns to the show to share his new book What Went Wrong: The Truth Behind the Clinical Trial of the Enzyme Treatment of Cancer. 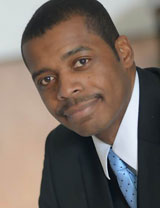 Investment maverick Reggie Middleton, the owner of the Boom Bust Blog, goes deep inside the inner workings of modern-day bank runs, free markets, securitized instruments, Google and Apple’s business models, and shares his take on the state of the US economy, Germany and the German bond market, what’s next in France, and the real state of China’s economy.