Healing for All Time-A Gift for Everyone

Healing for All Time is an invitation to call in a new book of life; that’s meant to shine the light on the many kinds of events that have led up to personal and mass- level suffering, that remain alive and active in the modern day. In this special, Kim specifically names the kinds of  […] Read more 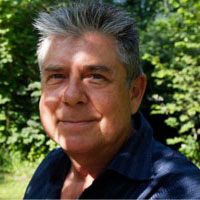 Thomas Brooman, cofounder of WOMAD (World of Music, Art, and Dance), discusses his momentous career in the music festival business. 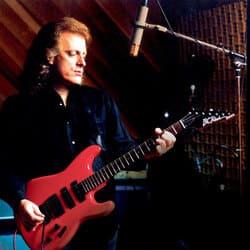 Kim Greenhouse outlines many of the difficulties involved in broadcasting, and what it will take to liberate broadcast media from a parasitic advertising culture that prioritizes profit over integrity.